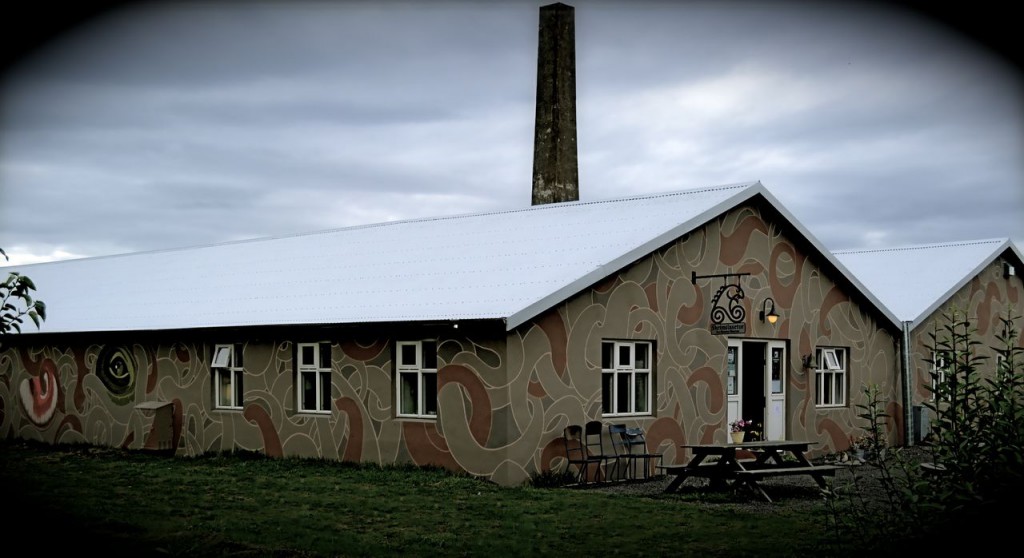 The Monster Museum Tales of sea monsters have played a colorful role in Icelandic folk culture for centuries and thousands of written accounts can be found all around the country. Today, these elusive creatures that still appear in Arnafjordur have been given a worthy home at the Icelandic Monster Museum, located in the north-west cost village of Bildudalur on the shores of Arnarfjordur fjord, proclaimed to be one of the most prolific centers of monster activity in Iceland.

Visitors to the Sea Monster Museum watch these remarkable creatures brought to life through a lively mix of words, images and videos, an action-packed multimedia display that culminates in a spectacular interactive plinth, the first of its kind in Iceland. First-hand accounts from eye-witnesses are joined on-screen by academic theories on the nature of sea monsters, while a variety of relics and artifacts relating to this mysterious branch of zoology appear throughout the museum as tangible evidence for their existence. 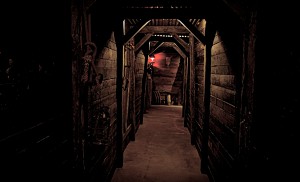 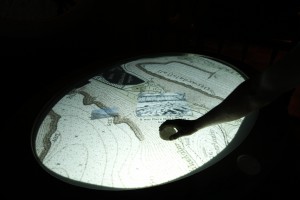 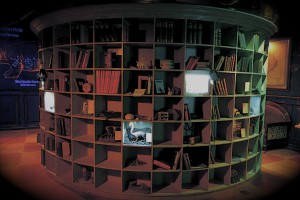 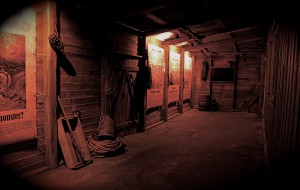 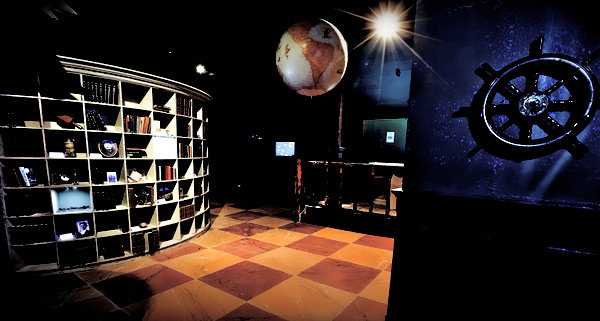 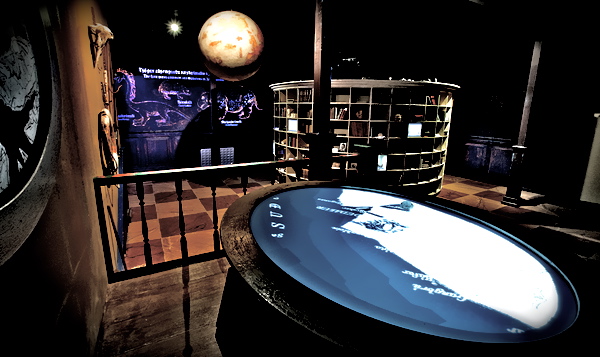 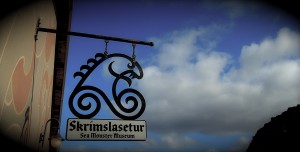 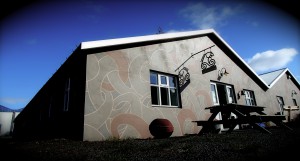 Comments from visitors: Multimedia screens and quirky, dark lit rooms create a unique atmosphere where the history of sea monsters in Iceland and Arnarfjördur is conveyed in an eerie manner. The museum is truly a well worth a visit when you travel to these parts because afterwards you will look differently at what you see in the fjord. It will add a new dimension to your imagination—one which points towards the shore and the sea. Picture this tale of horror. A foreign trawler is fishing illegally in Arnarfjördur fjord in the West Fjords in the early 20th century. In comes the trawl net with something big and squirmingly alive. When the fishermen try to open the trawl the creature viciously fights back and sprays something slimy over them. When they finally manage to cut the net and drive the creature overboard a few of the crew are seriously burned and have to be treated. No one aboard knows what this terrifying beast was. There is something supernatural about Arnarfjördur fjord. It looks prehistoric on the map, resembling an eagle claw. In fact it is named after an eagle, Arnar means eagle’s, fjördur fjord. In reality the fjord is deep and wide with an abundance of shellfish, shrimp and reportedly other murkier life organisms. And after a long day you build up a mysteries appetite, the museum restaurant offers a range of light refreshments and snacks. The Icelandic Sea Monster Museum is open daily from 10.00-18.00, May 15 – September 10.   Free admission for guests aged 10 years and younger but must be accompanied by an adult.

View all posts by admin →

Search for Monsters and Mermaids